My Cambodian friends of CPN Plus, the Cambodian MSM Positive Network and many more (see list below) demonstrated yesterday in front of the embassy of India and the EU Delegation in Phnom Penh against the FTA-treaty that the EU and India are negotiating.

There is a repeated attempt of the EU to include Intellectual Property Rights provisions that are very likely to undermine the stable supply of affordable life-saving medicines to poorer parts of the world.

It is therefore that people living with HIV/AIDS in poor countries – like in Cambodia yesterday – fear for their lives. Cambodia also uses generic (a drug that contains the same active substance or substances as a brand drug originally marketed) anti retroviral HIV-drugs that are produced in countries like India. If the EU is persisting, it forces por countries to buy expensive medicines wich they can’t afford.

Statement by several organisations in Cambodia to the EU and India:

We, Cambodian garment workers, sex workers, entertainment workers, people living with HIV, LGBTs, university students, feminists and human right activists from different networks and organisations came together to express our concern about the threat posed by the forthcoming EU-India free trade agreement to the lives of millions of people in Cambodia and many other developing countries across the world. Numerous reports inform us that the FTA negotiation between the EU and India is about to conclude. We are concerned that the EU-India FTA will create another uneven and unequal relation of so-called free trade that more often than not favours richer countries and larger businesses at the expense of poor farmers and workers in developing countries. More importantly, we are particularly alarmed by the severe damage that the forthcoming EU-India FTA may cause to the lives of millions of people in poor countries like Cambodia.

We have been informed about the repeated attempt of the EU to include Intellectual Property Rights provisions that are very likely to undermine the stable supply of affordable life-saving medicines to poorer parts of the world. It is extremely worrisome that, despite assurance made by the Indian government regarding its determination not to include any measures hampering the production and provision of affordable generic medicines, the EU continues to put pressure on the Indian counterpart to accept Data Exclusivity, Intellectual Property Enforcement Measures and Investment Rules, all of which are designed to protect the interests of European pharmaceutical giants by curbing the availability of generic medicines cheaply produced in India. It is apparent that these provisions aim to secure bigger profits for large European pharmaceutical corporations and discourage production of cheap generic medicines in India, which have been saving millions of lives across the world.

We are saddened that behind the rhetoric of democracy, human rights and freedom the EU is in fact prioritising corporate interests to the lives of millions of people. It is needless to say that those affordable generic drugs are absolutely vital for the lives of millions who otherwise cannot afford expensive treatment of life threatening diseases such as tuberculosis, malaria and HIV-AIDS. Many suffering from such serious diseases would not be able to survive without these generic drugs produced in India. In Cambodia alone, 75,000 people living with HIV rely heavily on generic medicines for their survival. According to the projection of the Cambodia’s National Center for HIV/AIDS (NCHADS), Dermatology and STI, 48,000 out of 75,000 people living with HIV are now on ARVs and Cambodia relies hugely on the generic drugs supported by donors. According to UNAIDS, in 2009 the budget spent of treatment service is about US$15 million per year. We believe that if generic drugs from India made unavailable HIV treatment cost for each Cambodian patient will increase about 15 times from current US$175 to more than US$2,500 a month. Any measures to make such treatment unaffordable to the poor population will pose an imminent threat to the lives of those people and their families including their children.

Having seen the importance of made-in-India generic drugs for the lives of millions, we in no ways can express our frustration about the attempt of EU and European pharmaceutical giants to control the production of these cheap medicines. This must stop right now. It is a true example of putting profits before people’s lives and take advantage of people’s illness for corporate profits. Our lives should not be regarded as a business opportunity. We urge the EU to reconsider its pursuit of intellectual property rights for medicines and to realise that blindly protecting the interests of large European pharmaceutical corporations will lead to nothing but a subtle form of genocide of the poor, their families and children in developing countries across the world.

We the Cambodian grassroots people from different networks and organisations again strongly urge the EU and Indian government to think about the long-term consequence of such a trade agreement in order for them not to be remembered as a threat to humanity. Otherwise they they will face a huge pressure from international civil society and people’s movements for human dignity.  We will continue to struggle against such an attempt to turn our lives into business opportunities, in solidarity with people of India and other developing countries who deserve decent healthy life as much as anyone in the developed world.

OUR LIVES ARE NOT FOR SALE!
HEALTH CARE IS NOT A COMMODITY!

9 April 2013, endorsed by Cambodian networks and organizations including: 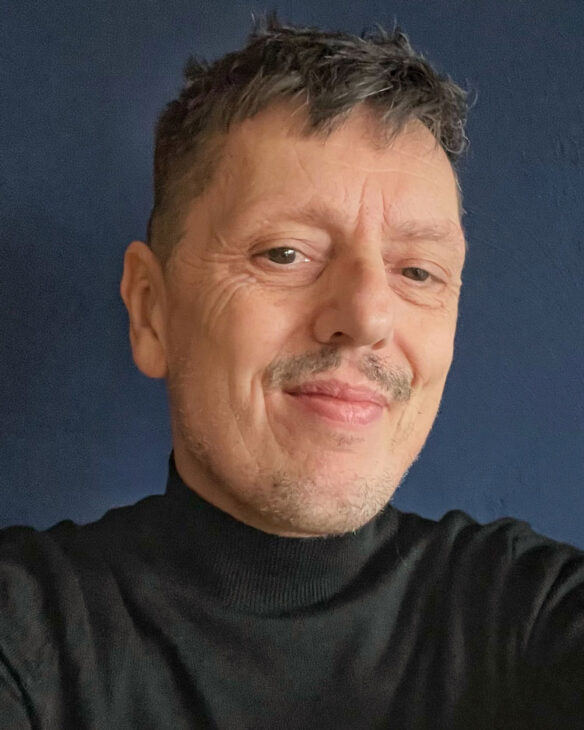