I’m writing a selection of Dutch MEPs about the negotiations on the FTA agreement between the EU and India.

Firstly, I am curious about the state of matter. Is there an agreement already?
Secondly, I wonder what this will mean for  people living with HIV in countries now using so-called generic medicines as you may know also produced by India.

Although criticism to this is possible, it has saved many lives and still these cheap medicines are still being provided for free. In Cambodia, I have seen and heard what this means to people. Despite the corruption (a substantial amount of money from foreign donors provided for HIV treatment disappears into the pockets of government officials) thanks to cheap medicines from India, combating HIV is a great success.

This is why recently a large number of NGOs demonstrated outside the office of the EU representation in Phnom Penh to demand attention for their position. People are rightly afraid of the consequences of this agreement for their own health. Cambodia is unable to pay expensive brand drugs to all people living with HIV.

I hope you take this in your deliberations and look forward to your response. Below is a statement issued on behalf of Cambodian HIV / AIDS organizations and some pictures of the demonstration for the EU office on 9 April.

After some urging, the  PvdA (member of the Labour delegation) in the European Parliament (EP), through the spokesperson of MEP Thijs Berman, is the first to respond to my questions of 10 June (see here for background information).
Here’s what the PvdA spokesperson answered:

On behalf of the PvdA Euro delegation I want to thank you for your email and offer our apologies for the delay in replying.

The PvdA shares your concerns about the impact of the EU India FTA on trade in generic medicines.
Thijs Berman has raised this issue several times with the European Commission, including a written question from 2010.

There are negotiations currently taking place, since the negotiations in May have been inconclusive.
Since the Treaty of Lisbon, the European Parliament  has the right to approve or reject trade agreement proposals.
Parliament can not change the contents of the agreement but the FTA will not enter into force without the approval of Parliament
I can guarantee that once the FTA is public and will be voted on in the European Parliament, the PvdA Euro delegation will look at the passages about generic medications critical and that these passages will weigh heavily when considering to vote in favor or against the agreement

I thus hope to have provisionally informed you sufficiently. 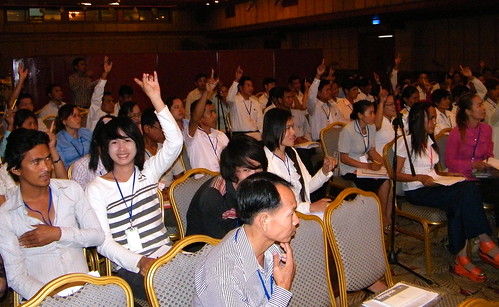 Anual meeting of the Cambodian People living with HIV/AIDS Network.

The second MEP to respond was Marietje Schaaken of the Liberal Democrats (D66), also through a spokesperson:

Thanks for your message.

The latest information on the state of affairs is that the EU and India are still in negotiations, expected to be agreed but leave the date or period is not well recommended.

It is not expected that there is an agreement within a few months.

I hope this answered your question for the moment suffice.

The outcome of the negotiations, in particular on the IPR chapter, will determine the answer to your question.

At present it is not sufficiently clear, at least we have no view on how that chapter will look like, and whether it is at all will be part of the agreement.

If there is more information we will let you know.

Still not very clear on their position, we’ll have to wait for that. More specific and also with a practical advise was MEP Dennis de Jong of the Socialist Party (member of the Confederal Group of the European United Left / Nordic Green Left in the European Parliament). He wrote to me personally(but then again, we know one another personally):

After several busy weeks I finally answer you.  As you will understand, twitter itself is not suitable for this type of correspondence, because a serious answer needs more punctuation.

The SP, as you will know, opposes trade measures that undermine the production of generic medicines for developing countries. We have our strong doubts about trade agreements at all.

To my knowledge, there is no agreement with India on the shaft agreement. In EP I am not working on this directly, because I’m not in the proper committees, and Moreover, I have made arrangements about our national parliamentary group: because I actually the only SP-MEP running here, there is a number of policy areas where I am still on, but the national parliamentary group is sitting on top of this subject. The agreement with India is an example of this.

However in the plenary session I will have to vote on the agreement in due time. Most likely that I will vote against, unless the agreement contains various safeguards, including in the field of generic drugs (and its transit from India through the EU to developing countries). The EP does not have the right to amend the text further: we can only say yes or no. This is another reason to just to approach political parties in the National Parliament instead of the MEPs.

So, now I am waiting for the answers from the GroenLinks MEP Marije Cornelissen, Christian Democrat MEP Wim van de Camp and CGEUL MEP Kartika Liotard. 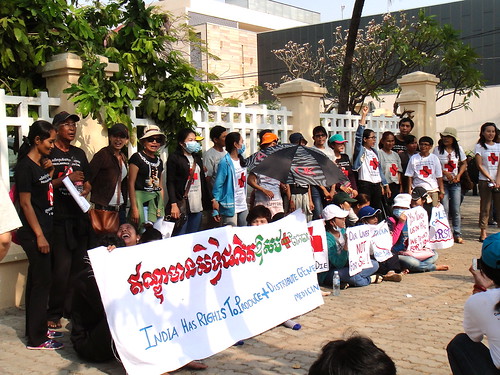 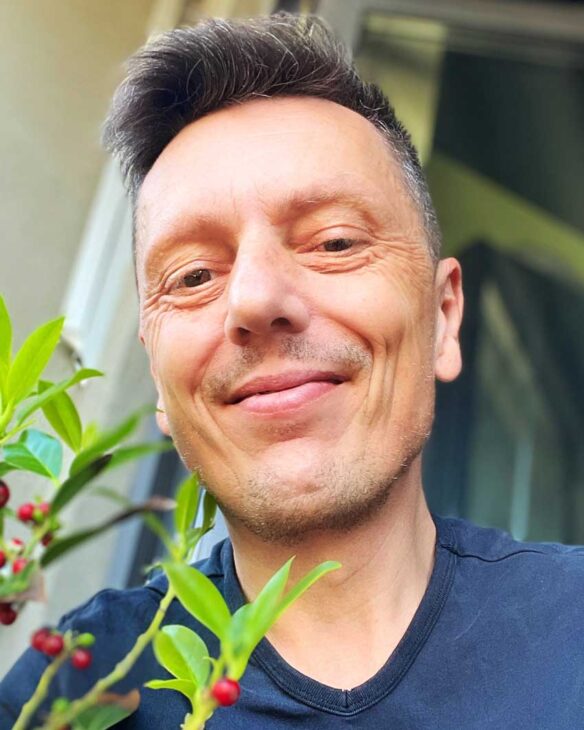